This webinar considers some of the aspects of team behaviours and how they are likely to be impacted when connection and communication are restricted to electronic media.

Tony and Paolo considered some of the science behind team formation, and how behaviours are shaped in the early stages of a new team’s existence.

Then, they work through some practical steps that a project manager might take to shape the dynamics of the new team so they become a cohesive and collaborative unit. 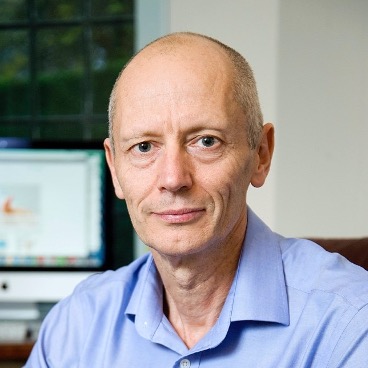 Tony is a director at Resolex, a firm specializing in team development. Much of his earlier career was spent working in the Construction and Real Estate sectors, but since 2011 he has been pursuing a long-term interest in interpersonal dynamics and the effectiveness of people working in groups In recent years, Tony has been involved in a number of major infrastructure programs, helping project teams establish a collaborative culture based on the core competencies of transformational leadership, alignment, engagement, and team resilience. He is also a visiting lecturer at the University of Westminster, as well as a guest lecture at a number of other UK universities. Tony has written three books around the theme of building effective teams. His third book entitled ‘Big teams’ was published on 24 March 2020. 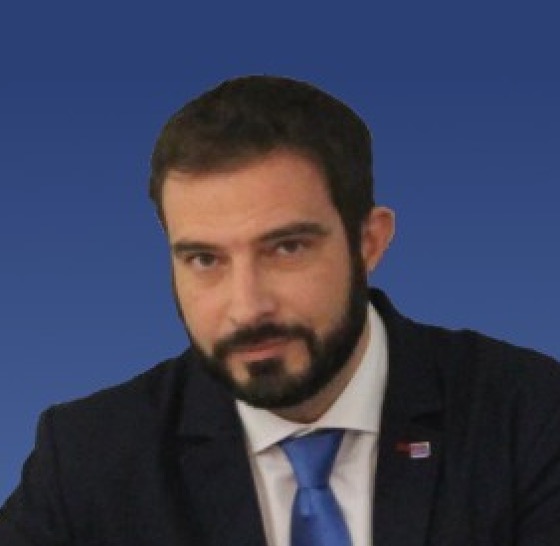 Paolo is a Construction Manager and Safety Manager with ten years of experience gained working in the transport infrastructure sector for public agencies. In 1999, as a volunteer at an educational agency, he began to study behavioural models, emotional intelligence and cognitive biases. He believes that if you are able to manage a four hours "capture the flag" game in the wood for a group of eight-year old children, without stepping in, you can also lead an asynchronous and remote cross-functional adult team without any problems. He is a lecturer in project management for the professional chamber at Fondazione Ordine degli Ingegneri di Catania since 2018. He has also founded the professionals network reSTART that aims to provide companies with services to foster change management by creating a people-oriented culture. Paolo is the Chair of Sicily Branch of the PMI Southern Italy Chapter.

Shaping the dynamics of a new virtual team - Paolo Fidelbo from PMIUKChapter
We use cookies to ensure that we give you the best experience on our website.
I accept