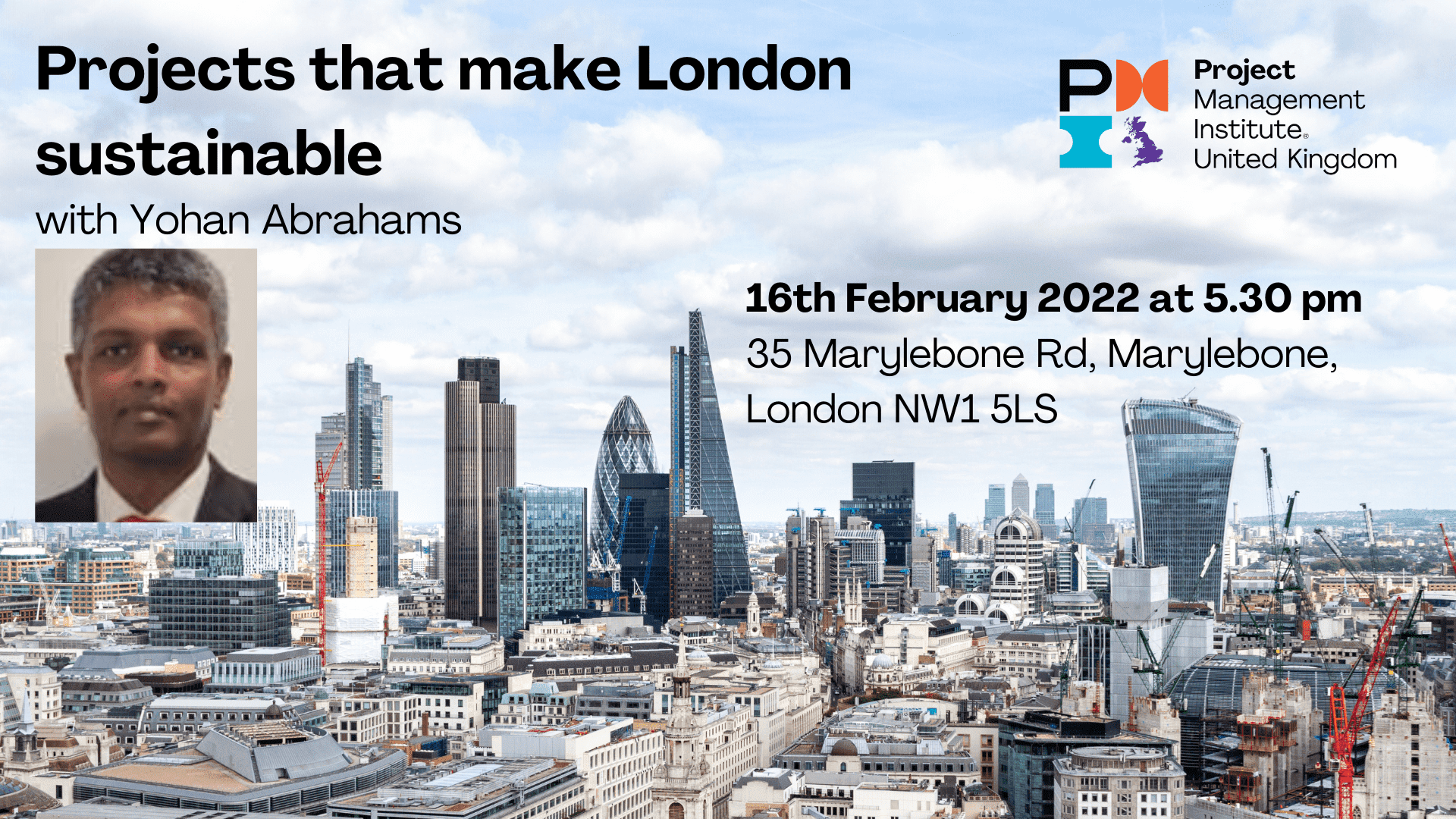 London has had the uncanny ability from ancient times to attract increasing numbers of people to live and work within its borders.

Human populations inevitably leave their mark on the environment and London has been no exception. Over the years though London has had to make significant changes to sustain its population.

We look at the contemporary history of the city and examine some of the projects that drive these changes, the methodologies used to deliver and some of the strategic planning that goes into allocating scarce resources to ensure London remains UK’s engine of growth.

Yohan has been fascinated by the great cities of the world, and the women and men who work behind the scenes to keep them running.

Yohan has spent the last decade working in cities on portfolios as diverse as law enforcement, professional services, London’s world-renowned financial services and currently at Transport for London, operators of the world’s oldest underground transport network. He has been able to experience firsthand on how these areas of London’s economy do the right projects and do project right.

Yohan has also been a part of the global PMI network, being instrumental in the creation of the PMI European Chapters Collaboration (ECC) and delivering a portfolio of services to our members including the ECC passport, mentoring, and corporate ambassador initiatives. He also served as President of the PMI UK Chapter for four years.

We are no longer accepting registration for this event